Welcome to the Adaptive Podcast, a podcast that inspires industry leaders to leverage technology and new ideas to learn how to adapt, grow their businesses, and create better organizations! Each episode, host Jeremy Miller, a marketer with GE Appliances and student of business and innovation, talks with technologists, engineers, and business leaders about how their experiences have shaped their mindsets. In this particular episode, he speaks with former colleague and current Managing Partner at Alpha Intelligence Capital Antoine Blondeau about the future of teamwork.

The conversation begins with a bit of background, as Antoine shares his own origins as a young person interested in Artificial Intelligence. In the late 90s, he worked with a team to construct the first word prediction engine as SMS was on the rise. He then became CEO of the company which eventually developed Siri and worked for Sentient Technologies. Now, he runs a fund and helps founders and entrepreneurs succeed. His work allows him to go deep in understanding how projects and businesses are built around AI.

Next, Antoine explains the thesis of Alpha Intelligence Capital, which he deems an industrial agnostic company. He then shares his predictions regarding the future of AI, an industry in which he believes we have only begun to see the tip of the iceberg in terms of its possibilities and innovation. The topic of collaborative workplaces arises and can be defined as the marrying of people and machines, so they may work effectively alongside one another. Antoine says this notion starts in the manufacturing line and extends to the enterprise, citing telehealth as one prevalent example.

Jeremy then asks Antoine when he believes we will begin to see the real impact of collaboration in white collar workplaces. Eventually, he believes AI enterprises will force humans to put more of an emphasis on teamwork when brainstorming breakthrough ideas. Companies who embark on this early on will have an advantage and be on the forefront. This industrialization will help achieve the desired productivity that humans alone likely can’t keep up with.

The speed of innovation will only drive the speed for integration and opennesses towards embracing new technologies. He refers to the advances in appliances and home devices, but the issues faced with integrating these technologies into actual homes. The efforts aren’t only for productivity, but also the comfort, fun and entertainment these innovations provide.

Finally, they discuss whether the efforts of these technological advances are sincere. Since the speed of innovation these days are so high, something that was cutting-edge three years ago may now fall flat. The industry is so fast moving that technology has largely become a commodity. In closing, Antoine plugs the book The Singularity Is Nearer and Ossia Radio for further insights into the future of Artificial Intelligence.

Next Episode All Episodes Previous Episode 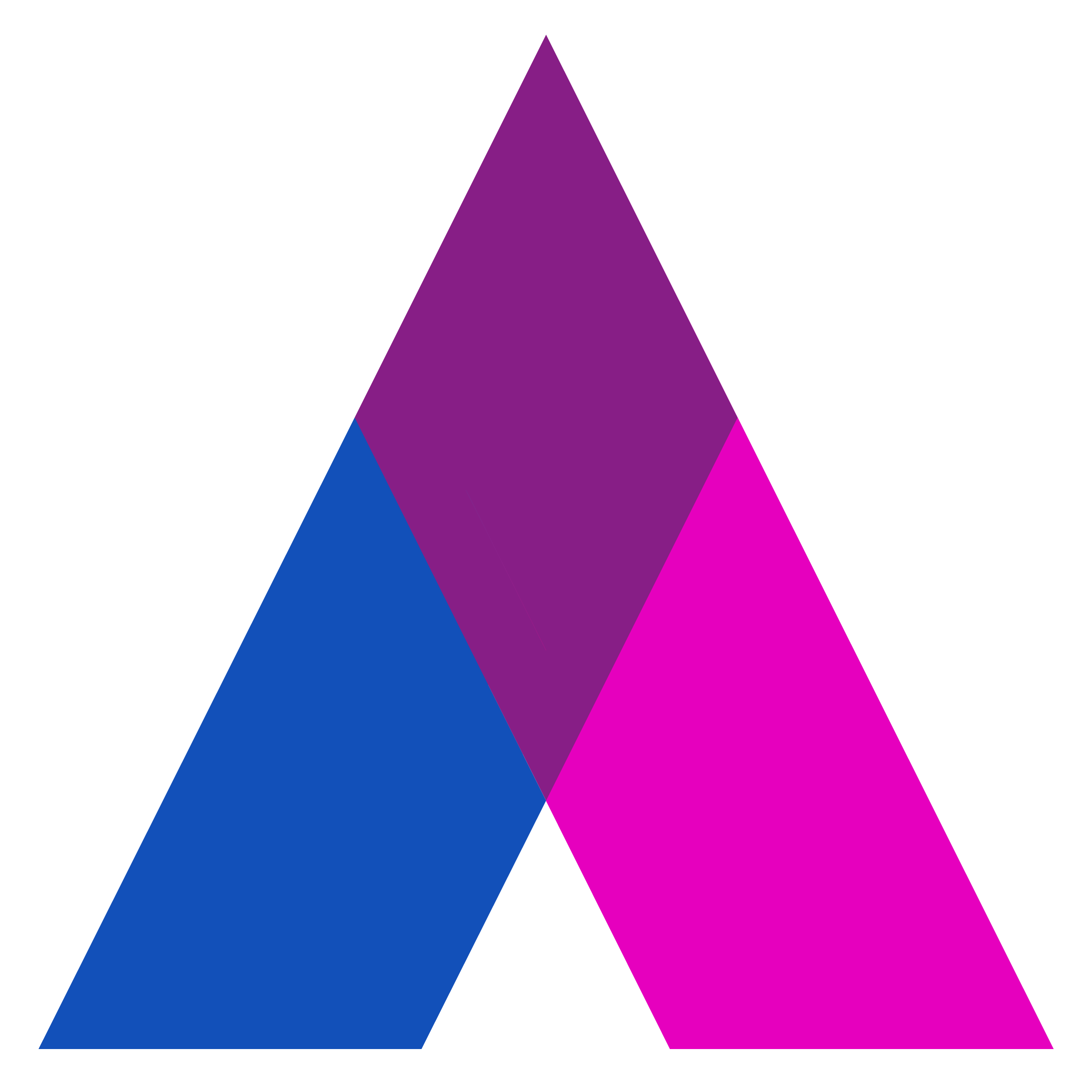 Adaptivate: Listen & Learn
Stories and interviews on leadership, innovation, design and decision making
Everyday we are faced with tough choices, business challenges and questions that require new thinking or solutions. Often, we do not have the time or personal network to get help on how we can think differently about how we approach problem solving, incorporate new ideas into our work or find new solutions to challenges we are facing.

This podcast is a collection of interviews and stories about how business leaders approach their work and share what they have learned through their experiences.